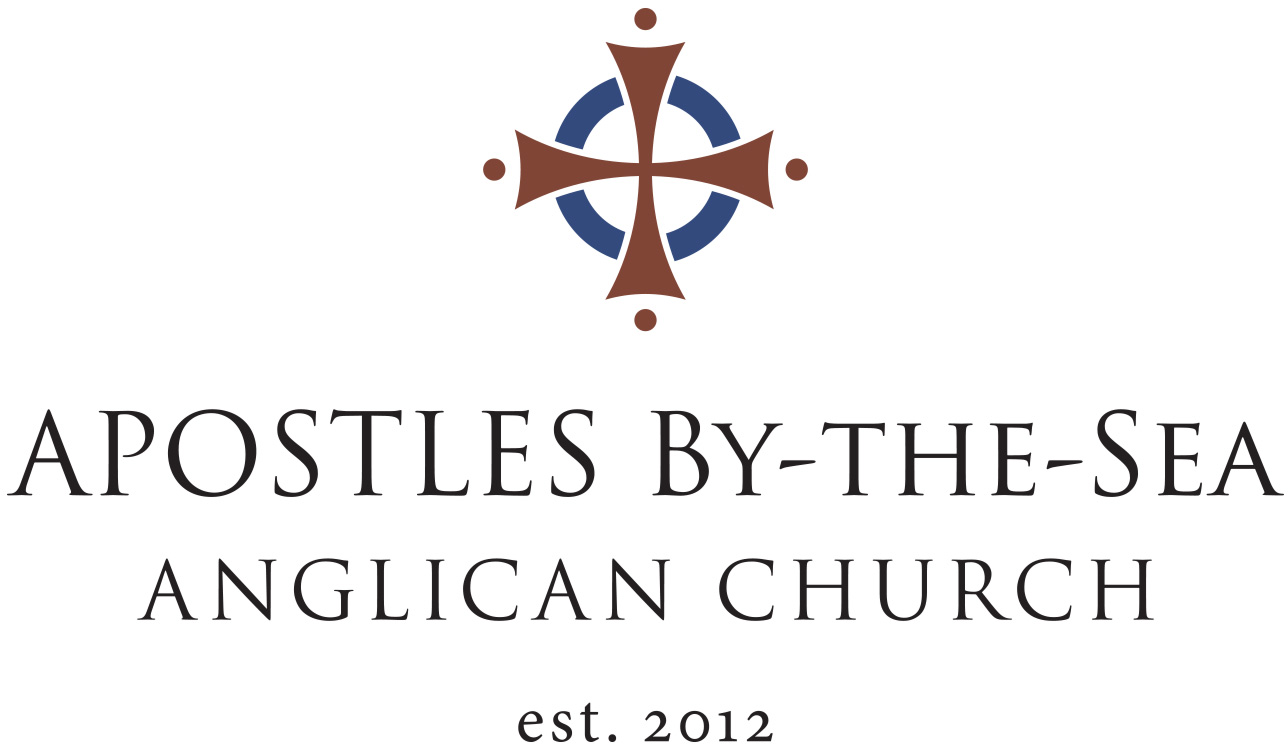 The First Council of Nicea
Our Statement of Faith is an ancient one, dating back to the first two ecumenical Church councils held in 325 AD and 381 AD. It is known as the Nicene-Constantinopolitan Creed (named after the councils which were held in Nicea and Constantinople.) Today it is simply called the Nicene Creed and we stand with Christians throughout the world and throughout the ages in this belief. We recite it each Sunday as part of our worship.

This is the Nicene Creed. This is what we believe:

We believe in one God, the Father, the Almighty,
maker of heaven and earth, of all that is, seen and unseen.

We believe in one Lord, Jesus Christ,
the only Son of God, eternally begotten of the Father,
God from God, Light from Light, true God from true God,
begotten, not made, of one Being with the Father.
Through him all things were made.
For us and for our salvation he came down from heaven:
by the power of the Holy Spirit
he became incarnate from the Virgin Mary, and was made man.
For our sake he was crucified under Pontius Pilate;
he suffered death and was buried.
On the third day he rose again in accordance with the Scriptures;
he ascended into heaven and is seated at the right hand of the Father.
He will come again in glory to judge the living and the dead,
and his kingdom will have no end.

We believe in the Holy Spirit, the Lord, the giver of life,
who proceeds from the Father. With the Father and the Son
he is worshiped and glorified. He has spoken through the Prophets.

We believe in one holy catholic and apostolic Church.
We acknowledge one baptism for the forgiveness of sins.
We look for the resurrection of the dead,
and the life of the world to come.

How then should we live?

At Apostles By-the-Sea we endeavor to live out this Christian life by doing three simple things:
Worship God + Love One Another + Unleash Heaven

Our whole life is meant to be an offering of worship to our God. Every breath we have is a gift from him and it is our honor and joy to offer our life to him as worship. On Sundays we set aside time to come together as the gathered Body of Christ (the Church) to offer God our worship by lifting up our hearts to him in prayer and praise. During Sunday worship we are renewed and nourished by his Word and Sacraments and made ready for the coming week to be his 'sent ones' - his Apostles in the world - sharing his life, love, and grace with the people in our lives.

On the night before he died for us, Jesus gave his disciples a new commandment, and that was to love one another as he had loved them. The most important and holy things in our lives are the people and relationships God has given to us. Jesus loved his disciples to the end by laying his life down for them (and us) and in so doing he gave us an example that we should love each other just like he loved us.

In the movie, Gladiator, (ok, just stay with me for a minute!) Russell Crowe plays a general in the Roman army named Maximus Decimus Meridius and he is leading the final battle against a germanic tribe. Just before the battle starts, General Maximus turns to his commanders and says, "At my signal, unleash hell." And if you've seen the movie then you know that the fire power of the Roman army was staggering. No weapon and no defense could defeat the Romans. The battle was over before it began. The enemy had already been defeated, they just didn't know it.

Jesus told his disciples, "I will build my church, and the gates of hell shall not prevail against it." The gates of hell (gates are defensive structures) are powerless to defend against the power of God's Church. So for us, our battle cry is not, "At my signal, unleash hell" but instead it's "At my signal, unleash heaven." And we are promised that when we unleash heaven all the forces of wickedness, and all the powers of sin and death, and even the very gates of hell will not be able to withstand the overwhelming firepower of the Church. Our enemy is already defeated! He just doesn't know it yet.

An Outline of the Christian Faith

A simple Catechism is available if you would like to explore the Christian Faith further. It is not intended to be an exhaustive statement of the Faith, but an outline that introduces the basic foundations for Christian belief and practice. Click here to view the Outline of the Christian Faith.

Worship God + Love One Another + Unleash Heaven
Powered by